are part of a storied history of imparting creativity and expertise to produce beautiful home projects that ensure comfort, reliability and durability.

In 1975, Terry Kiser began working as an independent contractor, providing small home improvement services including painting and siding installation. In 1980, the company expanded to homebuilding, completing its first full home construction in Myersville, Maryland. Doris Kiser worked behind the scenes, handling bookkeeping and administrative needs. She officially joined the company full time in 1984.

Central Maryland Sunrooms was contracted as a Sunspace dealer in 2006, bringing to the area the quality and reliability of a reputable manufacturer known across the United States and Canada. 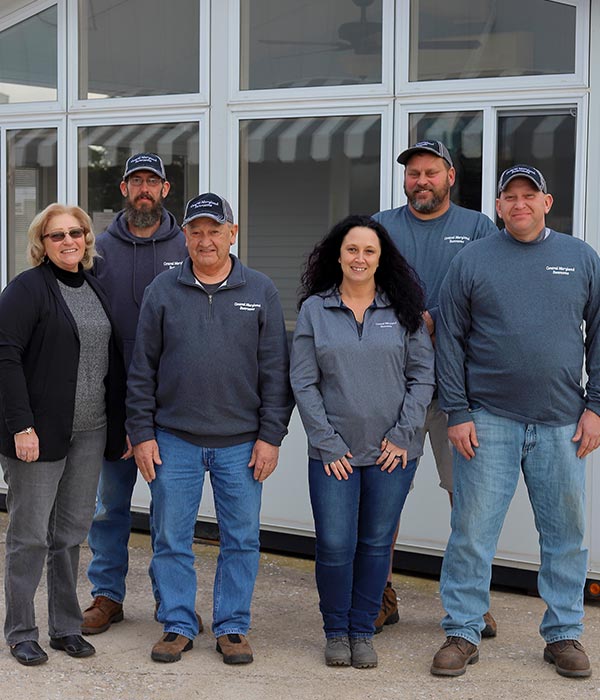 His ingenuity and creativity enabled the expansion of services to home additions, decks, finished basements and more. Terry Kiser, along with sons Mark and Dave, provide a hands-on approach to business with client satisfaction the number one priority. We offer a one-stop opportunity for all of your home improvement needs. While we install your new sunroom, we can add a deck or finish a basement at the same time. Accomplish all of your home improvement dreams with Kiser & Sons Construction.
learn more